Just got back from SAKURA CON!!!

Anime convention in Seattle, WA.  I got to use the Mami musket I blogged about.  I plan on posting pictures of my cosplay, as well as my favorite other cosplays I saw during the 3-day weekend.  The convention was a blast!

I’ll get the disappointing stuff out of the way next:

The last novella, in the list of three novellas I had planned on putting out this year, is going to be postponed for now.  I bit off more than I could chew.  😦  With lots of travel coming up, three weeks where I was without my laptop due to needing repair, being a full-time mom of two toddlers (one of which told me, with tears in her eyes, that I was too busy 😦 ), and a Bible study leader – among other things – I just can’t get it done.  Going to need to take a break after The Hotline Girl and The 12th Girl in Heaven’s release parties.  I’m hoping that no one is greatly disappointed in me, as I feel like bowing low sorrowfully to all of you.  I really liked my Cinderella twist, so I hope to write it some day, but, as for now, I’m just going to focus on The Hotline Girl and The 12th Girl in Heaven (the latter, of which, is almost done!)

Please come to my Facebook party to win prizes and celebrate The Hotline Girl’s release to the public on May 2nd!!!

As for the good news!

I’m going on a blog tour!

These wonderful people have agreed to host interviews of me (or my character Arabella Rose!) during the month of April.  So I will be writing on their blogs instead of my own, hoping to catch some of their regular readers’ attention, as well as send all of you to new blogs that will hopefully interest you!

Please check out these fantastic blogs.  Every single one of them is interesting, and it’s nothing short of an honor to get hosted on them.

The schedule, for the blog tour, is as follows (but I will still post on this blog on these dates to give you an excerpt and remind you where to go to read the whole interview):

Stay tuned for pictures of cosplay, on this blog, in between these interviews!  😀 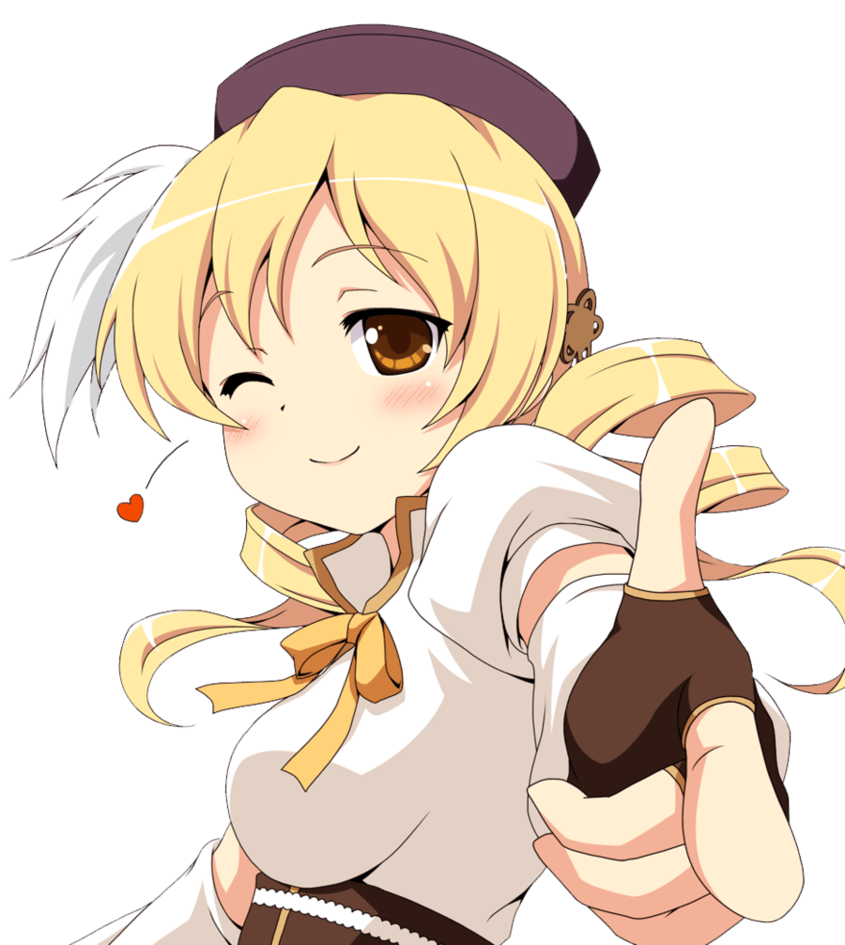